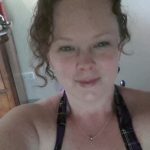 I look normal and, if I concentrate really hard, I even sound normal. But, I have a condition you can’t see, I have an Acquired Brain Injury, an ABI. I’m the person who frustrates you in a supermarket queue, the person looking like a stunned mullet in a busy train station or shopping centre.

Brent’s life changed forever in the early hours of Sunday the 26th of September 2006. Following a 12-hour alcohol fuelled binge he fell head first from the second story of the rear of a Melbourne night club. With 17 broken bones and life-threatening head injuries Brent was transported by ambulance to the intensive care unit of the Royal Melbourne Hospital. For the next 7 weeks he lay motionless in a coma as his life hung precariously … 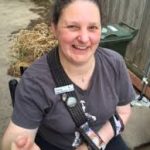 When I was 34, I was finally diagnosed with something I’d had from birth called Arterio Venous Malformation, otherwise known as AVM. It’s the ‘cool’ thing bandied about in all the medical dramas on T.V. Maybe it’s cool because doctors can’t explain how it happens. When I was diagnosed, it only came as a little bit of a shock as it put a lot of my symptoms into perspective. 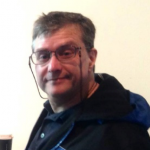 I’m Troy and in my late teens I was a waiter at a theatre restaurant in Glenferrie road, Hawthorn. In my early 20s I ran a clothing factory in North Fitzroy (a mall concern that went broke). Later in my early 20s, I had a costume jewellery store, “Troy’s fashion jewellery” in Mooney Ponds whilst working part-time as an importer/retailer in costume jewellery with my father… 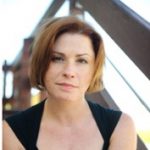 Once upon a time I was a dancer working across Australia and performing cabaret shows in Japan. Sustaining a serious Acquired Brain Injury in 1999 meant that life ended. After my coma, a new one began. I refer to this time as my second childhood. The second one lasted just as long! Everything had to be learnt again – walking, talking, relating and, most importantly, dealing with a new me. 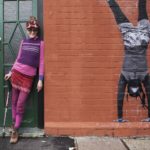 Stay up to date with Brain Injury Matters! 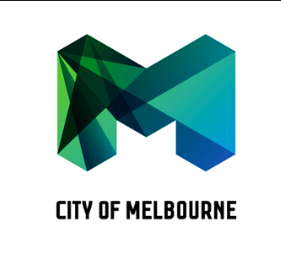 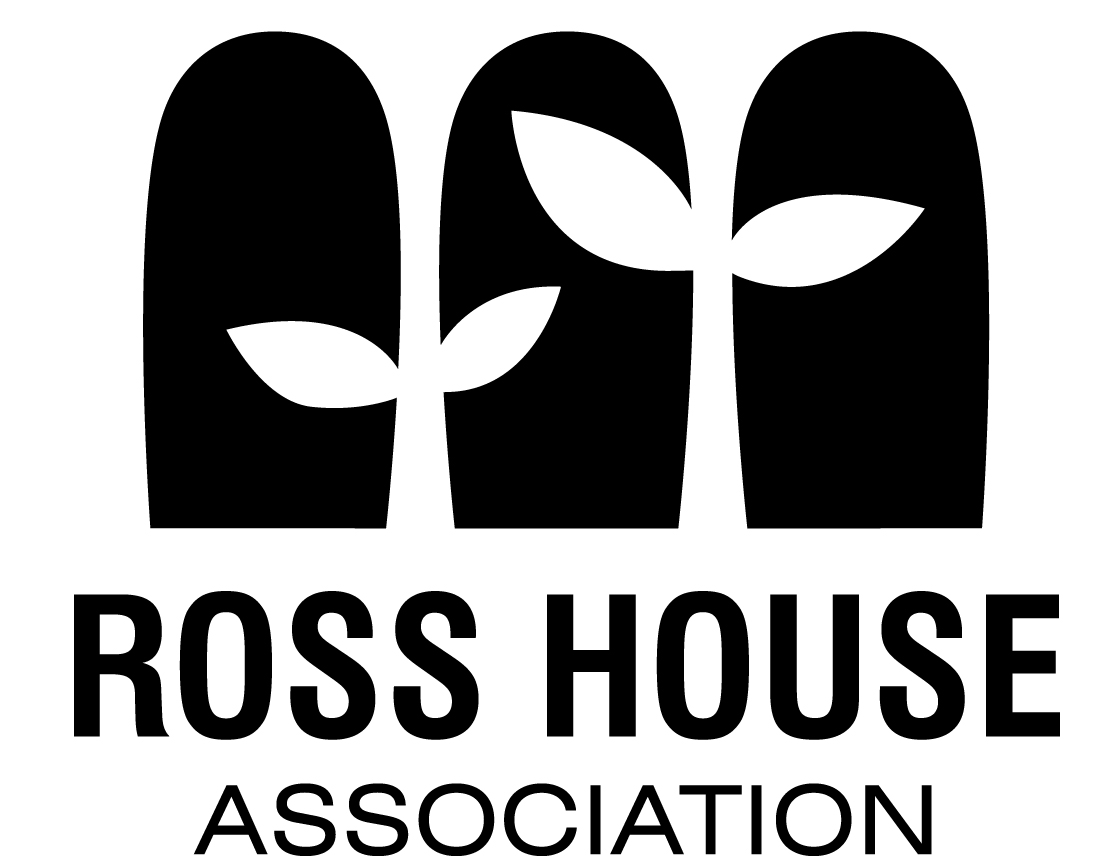 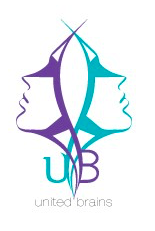