Living with an Acquired Brain Injury
By Troy Huggins 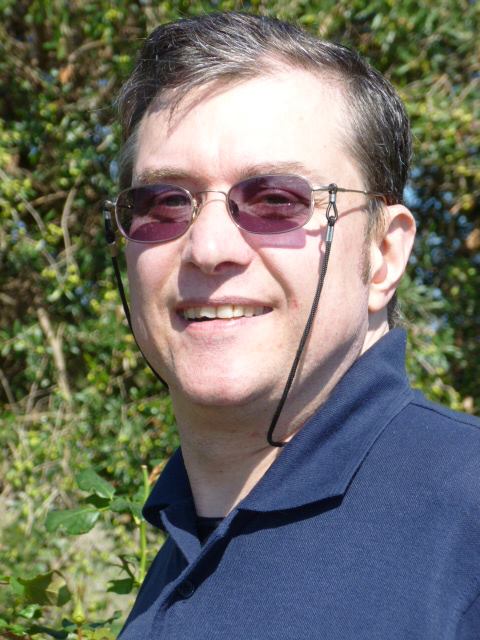 I’m Troy and in my late teens, I was a waiter at a theatre restaurant in Glenferrie Road, Hawthorn. In my early 20’s, I ran a clothing factory in North Fitzroy (a mall concern that went broke). Later in my early 20s, I had a costume jewellery store, “Troy’s fashion jewellery” in Mooney Ponds whilst working part-time as an importer/retailer in costume jewellery with my father…

I had a costume jewellery store, “Troy’s fashion jewellery” in Mooney Ponds whilst working part-time as an importer/retailer in costume jewellery with my father (50% ownership, it included lots of travel as we imported& went to factories in Southeast Asia)

I also worked duty-free part-time. I worked on and off at duty- free, starting at Collins Street part-time then graduating to full-time sales before becoming shop-supervisor in Exhibition Street and assistant manager in Swanston Street (fasted person promoted in the company). I returned to duty-free as assistant manager in Swanston Street upon request, foregoing my jewellery business in Mooney Ponds (This was over a 9 -year period). I won numerous prizes and awards over that time.

My accident was on the 15th October 1992, a long time ago. It was an accident with a tram which required me to relearn how to walk and talk again. I also had intense physiotherapy and memory training for several years and voice dictation for 12 years.

Apart from moving to Mornington 9years ago, not that much has happened in a physical sense apart from, I joined the Peninsula ABI group “A Bright Idea” when I became aware of it in the local newspaper almost 16 years after my accident.

Since joining the group it has provided me with a much greater social outlet than I had before, bringing me back into day-to-day living more. The thing that I like abut it is the fact that you can bounce ideas off people that have had a similar type of experience i.e. a similar experience with a head injury.